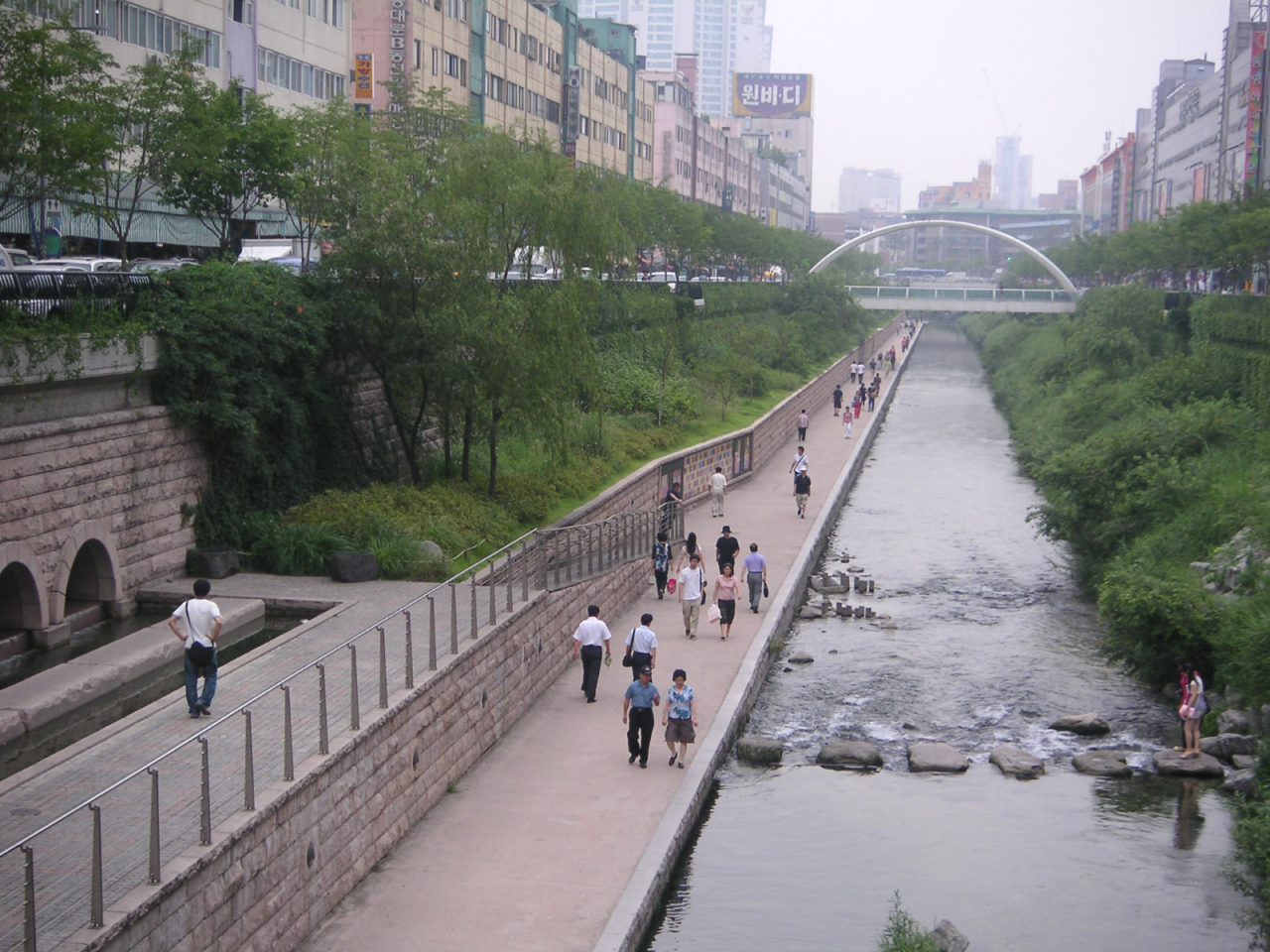 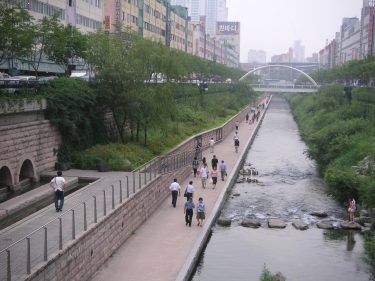 I have had stationed in Korea for four years. I learned how difficult it was to set up a subsidiary overseas. At the same time, I actually experienced how exciting and worthwhile it is. In Korea, people care about parents, grandparents, and elders. The below story is an example of that.

One day, I had dinner with Japanese employees who came from Japan on a business trip to Korea and Korean employees. Both employees belonged to the department that I was responsible for. We went to karaoke for team building after dinner. We really got excited. And somehow, they began to throw a wet towel at each other. At that time, one of Japanese employee threw a wet towel lightly in my direction, but unfortunately it hit me. Then a Korean employee who saw it got extremely angry with this Japanese employee. It was hard to appease the anger of this Korean employee. I thought that a little rude lecture would be allowed. However, I experienced myself that it would never be allowed.